Michael is a United States Army Veteran who served in Vietnam as a radio repairman, E5 Specialist 5th class. For the last 38 years, Michael has lived in his home in Overland Park, Kansas. After leaving the Army, Michael worked for a cooling tower company, but then in 2001, after 36 years of service, he was laid off. His savings did not last long and with no health insurance, Michael began going to the VA in 2004 to receive healthcare benefits.

Michael was diagnosed with diabetes in 2018 and with Parkinson’s in 2017, and his health continues to deteriorate. In 2014, his roof started leaking and he received a quote of $16,000 to replace it. He could not afford a new roof, so he had the roof patched, which was only a temporary fix. If you’re inspired by his story, please vote for Michael. 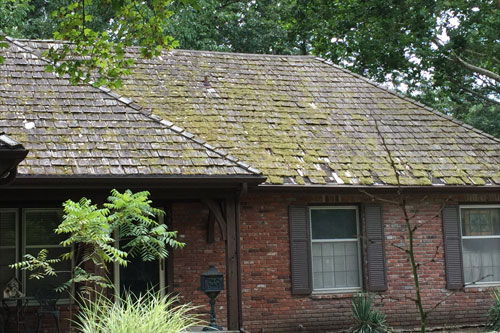 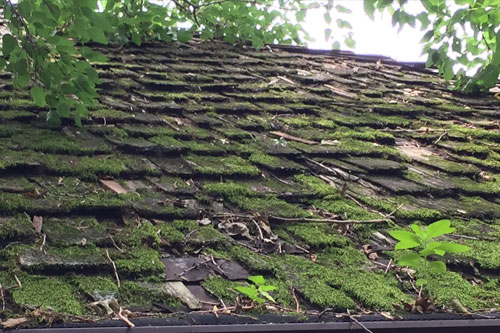 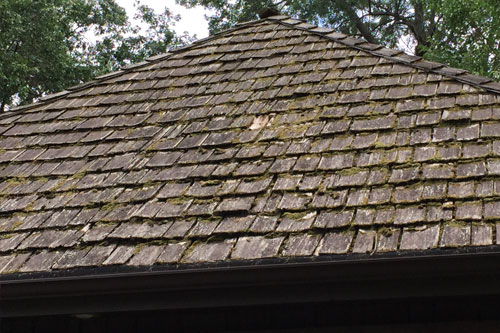