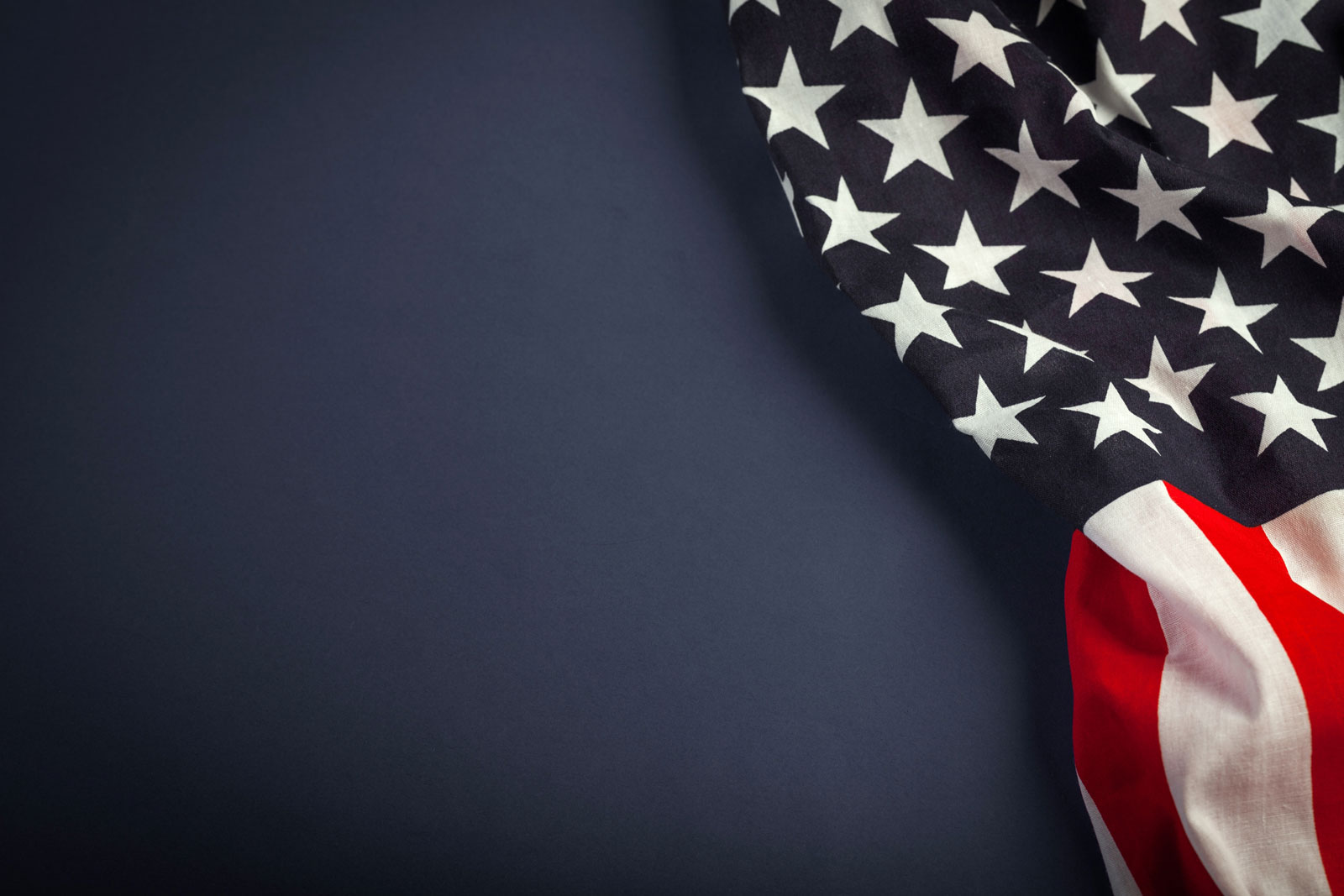 ABOUT THE FINALIST John B.
Albuquerque, NM

John served in the United States Air Force from 1969-70, as a recreational specialist. Even though he had some medical issues prior to his service, his drive to serve his country was so strong that he didn't push it when being processed into the Air Force. Since being medically discharged, John has worked for Home Depot for the past 12 years.

Following a heavy snowstorm in 2018, the flat roof on his home started leaking badly. Since his funds were very limited and he knew nothing about roofing, John accepted what he thought was a reasonable solution from a contractor, spending every penny he had saved over the years for retirement. The contractor built a new roof over John’s existing room and now the entire house floods whenever it rains. If you’re inspired by his story, please vote for John. 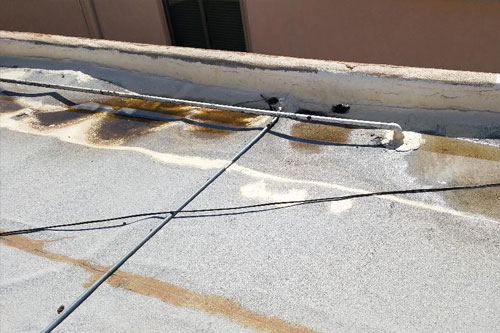 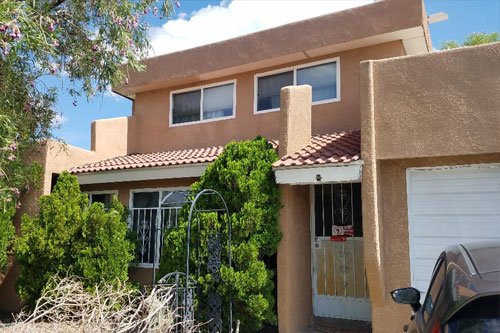 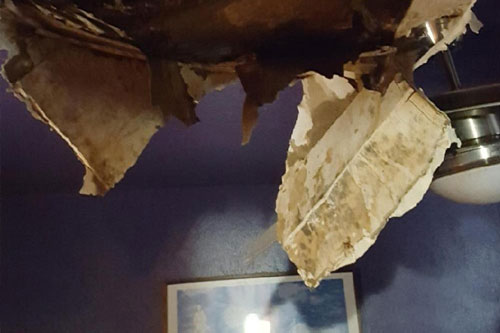